“No photos.  No photos.”  She waved her hand dismissively at Matt, shooing away his Canon.  Up and down the cobblestone street stalls overflowed with colorful Guatemalan bargains.  But here was something new: a lady and her loom, actually making one.  Having more time than quetzales just then, Matt broke out his basic Spanish.  Her name was Manuela.  It wasn’t that she was camera-shy, she just understood the value of the unique scene she made amidst a repetitive market.  In an economy that earned her something like $8 for a 15-hour table runner, sitting fees traveled the other direction.  He watched her weave bright threads and pack them down firmly with a smooth stick, each motion quick and sure from long practice.

“¿Cuantos?” he asked her, smiling, “How much?”  In amiable fashion, the bargaining commenced.  She pointed to her Pepsi bottle, “10.  I need to buy food and drink for my family.”  He pointed to his pocket, “I only have 8.  I would like to show your picture to my wife.  She loves the color blue.”  They chatted more about the topics within reach of his language skills: the number of children they had and how long it took to make her wares.  Eventually she consented, softened by his good nature and the evidence that his wallet was being honest about it’s contents.  For about a dollar and some courtesy, he gained a beautiful picture and made a memory that will outlast everything else we bought that trip– a connection with another culture, a friend made in the bargain. 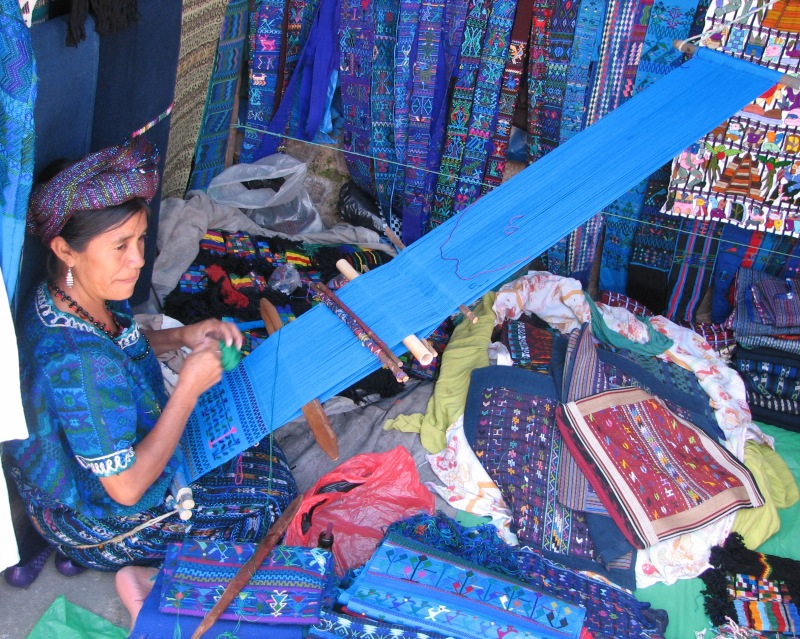 Cross-cultural ministry, parenting, and sometimes breathing in general, drive me to God’s grace each day. Join me in embracing his great love and breaking free from what holds us back. TheGoodNewsFamily is the 5 of us, because our name sounds about the same. TheGoodNewsFamily is also you. We are all in this together, being changed by the good news at work in our lives. Welcome to the family. 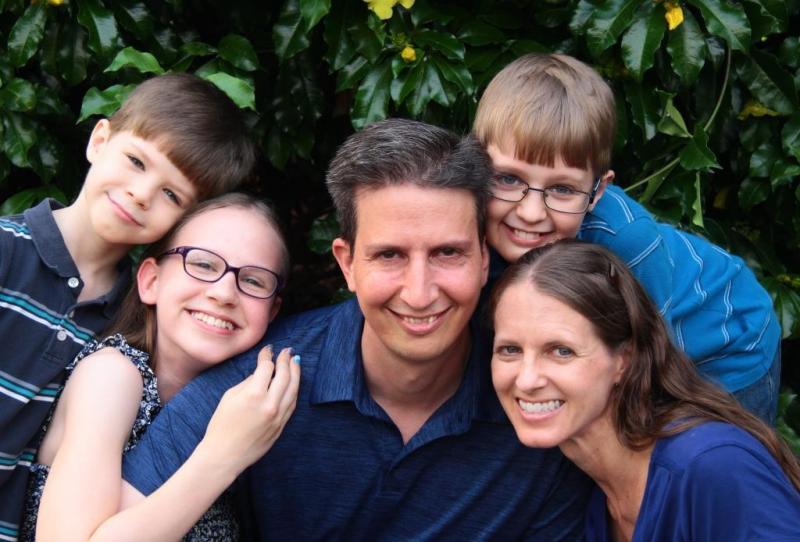